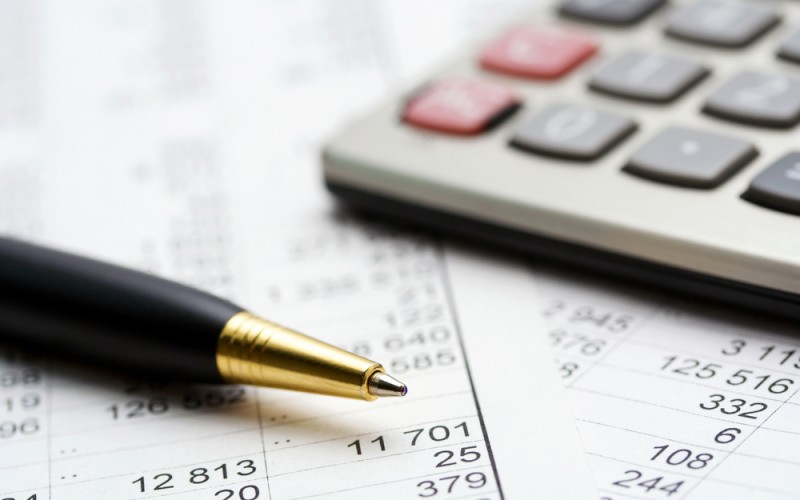 St. Colman’s has again enjoyed a strong financial trading 6-month period, with total income and surplus ahead of projected levels. Total expenditure is slightly elevated compared to the corresponding period in the previous year but within the projected levels contained in the credit union’s strategic plan.

Demand for credit to date in FY 2019 has been almost identical to the previous year when loan issue statistics are examined. Loan Book growth has been strong but given the higher base from previous years, should reflect in low double digit growth by financial year-end.

Investment returns show absolutely no sign of a pick-up. The actions of the ECB on Wednesday, 6th March 2019 appear to have spooked markets which seem to have interpreted the moves as implying the ECB is more worried about a European slowdown, than perhaps was the case previously.

Members may recall us making mention some time back on the Consultation process being undertaken by the Central Bank of Ireland with respect to lending maturities as reflected in the Credit Union Act 1997, as amended. The final date for submissions to the process was early January 2019. Credit Unions are currently restrained in the portions of their loan book which can be lent to members long-term. The process currently underway is comprehensive and aims to recalibrate the existing legislation, which is very restrictive.

This credit union forwarded it’s submission in addition to approx. 40 others received by the Central Bank of Ireland. We can’t guarantee our representation on behalf of our members will be reflected in whatever legislation accompanies the final Central Bank of Ireland decision but can guarantee our submission was robust, heartfelt and appropriate.

The credit union’s Board have centred its strategic objectives around providing additional financial services to the traditional range offered by credit unions. These are in addition to achieving loan book growth organically and indeed through any other transfer of engagements which the credit union might deem suitable.

Additional services planned, sought and applied for include the provision of current accounts, debit cards, Term Deposits & a Wealth Management offering as well as enhanced technology driven services. The latter in particular would greatly complement our existing loan/credit services.

Current account and Debit card offerings have experienced some delays outside of our control. However, the discovery/due diligence process is scheduled to begin very shortly, we hope to be in a position to offer these vital services towards the end of Calendar 2019 or Q1 of the following year.

Having two well maintained office building has also been a strategic aim for your Board. We trust Ballinrobe members in particular will enjoy the refurbished offices when completed. Works are a little behind schedule but still should be fully completed by the end of April 2019, or shortly afterwards. The refurbishment represents a substantial Investment by your Board in the credit union business, replicating a similar body of work on the Claremorris offices a few short years back.

The Ballinrobe works should offer further support and confirmation of the continued presence and commitment of the credit union in the town, in case fears may have been held with respect to any office rationalisation.

St. Colman’s is very glad to report the receipt of a further and final dividend from the Special Liquidators of IBRC. The credit union had received you might recall, dividends of 25% of that owed in both 2017 & 2018.

The final 50% payment for all unsecured creditors of IBRC was made recently, in our case this means just over €1m and which finally brings an end to our interest in the Liquidation, dating all the way back to early 2013. It’s hard to believe how quickly those six years have elapsed.

The funds received will obviously provide a welcome addition to the credit union finances and reserves. Claremorris based members in particular may well remember the loss suffered in FY 2013 and though a sizeable amount, did not affect the financial strength of the credit union in any meaningful way at that time.