Kids going back to School 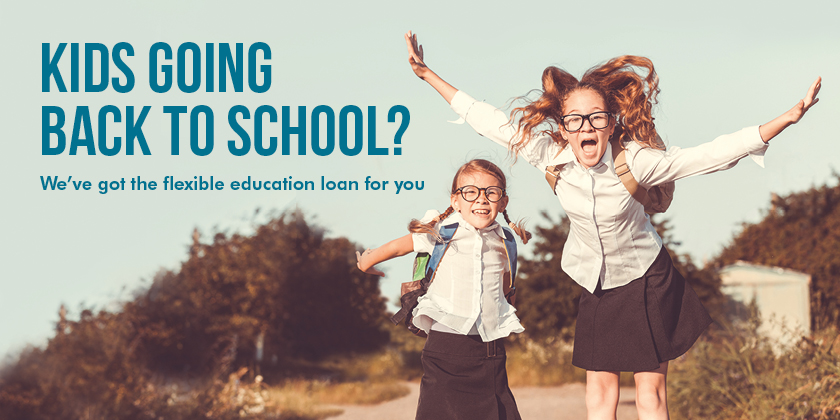 Well over a third (36%) of parents in Ireland say they are getting into debt to cover back-to-school costs. This is a noticeable increase on the 29% who reported being in debt last year. Parents of primary school children are, on average, in debt of €367 – up from €345 in 2017. For secondary school parents, the average debt reported is €443 – compared with €415 last year. The findings were revealed in the annual school-costs survey commissioned by the Irish League of Credit Unions (ILCU).

67% of parents in the national study say back-to-school costs are a financial burden. Almost half (46%) say that costs are their biggest back-to-school related worry, well ahead of concern that children won’t settle or make friends (15%).  Four in ten say they are under pressure to buy branded goods and other items for their children. This figure was higher for parents of secondary-school children with over half (54%) feeling the pressure, compared with 39% of parents of primary school children.

Commenting on these findings, Ciarain Doherty, Head of Lending, said, “Despite the current recovery of our economy, families continue to struggle to cope with the cost of sending their children to school. I would really encourage these parents to talk to us here at St. Colman’s Credit Union. We are responsible lenders who will ensure that our members do not borrow beyond their means and will work with them so that repayments are realistic for their circumstances.”